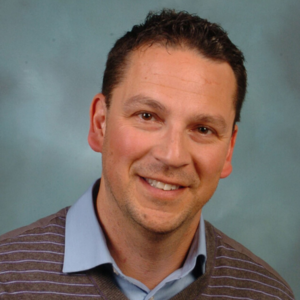 Richard Fleet MD PhD, CCFP (EM) is an emergency physician and clinical health psychologist. He is an assistant professor in the Department of Family and Emergency Medicine at Université Laval  in Québec City since 2010 (tenured since 2016) and holds the endowed research Chair of Emergency Medicine at Université Laval and Hôtel - Dieu de Lévis Hospital. In April 2016 he was awarded a Clinician-Scientisit award (Junior level 2) from the Fonds de Recherche Santé-Québec.

He completed his bachelor of science at Mc Gill University (Psychology 1989), his Ph.D. in clinical psychology at the Université du Québec à Montréal (1995) and his MD at Université de Montréal (2003). His residency training in family medicine was conducted at U Montreal (2005), followed by a certification in emergency medicine CCFP (EM) (2009). He recently completed the Mini-MBA Executive Development Course 1 at McGill University (January 2018).

His research interests include rural emergency and trauma care as well as psychological factors associated with the practice of emergency medicine.

He has published more than fifty scientific articles/book chapters.

Between 2006 and 2010, Dr Fleet worked as a rural emergency physician / Chair of the Emergency Department at Kootenay Lake hospital in Nelson BC. His experience in this hospital, after it underwent the major health care cuts, has inspired his current research program.

Dr Fleet is also very interested in the science of creativity and Circus medicine. He has collaborated with the Cirque du Soleil and the National Circus School (Montreal) on various conferences on the subject at major national medical conferences reaching more than 5000 physicians and medical researchers that he has chaired. 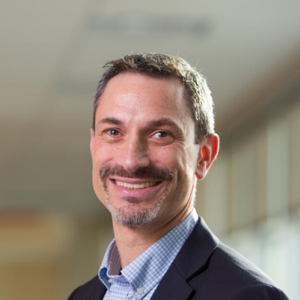 Dr. Freedman is a member of the Sections of Pediatric Emergency Medicine and Gastroenterology at the Alberta Children’s Hospital in Calgary, Alberta.  He completed his residency at The Hospital for Sick Children (Toronto) in 2000 and a pediatric emergency medicine fellowship in 2003 at Children’s Memorial Hospital (Chicago). He obtained a Master’s of Science in Clinical Investigation at Northwestern University. In 2016 he assumed the role of Chair, Pediatric Emergency Research Canada and was appointed the Alberta Children’s Hospital Foundation Professor in Child Health and Wellness with a focus on Shiga Toxin producing Escherichia coli (STEC) infection.

His research focus is on applying clinical research to the treatment of children with gastroenteritis and includes the use of antiemetics, probiotics, and rehydration.   He is the principal investigator on multiple probiotic multicentre clinical trials with funding support from both CIHR and the NIH. Dr. Freedman is also conducting work in Pakistan with funding from The Bill and Melinda Gates and Thrasher Research Foundations.  He additionally leads the Alberta Provincial Pediatric EnTeric InfectioN TEam (APPETITE) that unites 25 investigators from across the province to reshape our knowledge, approach and management of pediatric enteric infections. Together, his work in developing and developed nations is focused on improving outcomes in children with gastroenteritis. 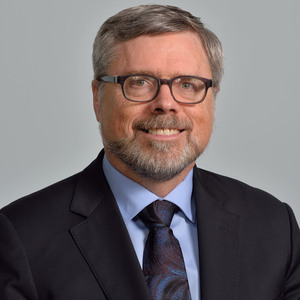 Dr Terry Klassen has been the Director of Research for the Children's Hospital Research Institute of Manitoba and Associate Dean (Academic) in the Faculty of Medicine at the University of Manitoba, in charge of the George and Fay Yee Center for Healthcare Innovation since September, 2010.

From 1999 to 2009, Terry served as Chair of the Department of Pediatrics at the University of Alberta, Director of the Alberta Research Centre for Health Evidence and Director of the Evidence-based Practice Center at the University of Alberta. He is a clinician scientist whose clinical base is Pediatric Emergency Medicine, and has been active in Pediatric Emergency Research Canada collaborating on a national research program involving randomized controlled trials, systematic reviews and knowledge translation. He has a consistent record of national and international peer reviewed funding, along with a publication record that has included many articles in the highest impact medical journals.

In 2009, Terry co-founded StaR Child Health, an international group aimed at improving the design, conduct and publication of randomized controlled trials in children. In recognition for his lifetime contributions, he was elected into the Institute of Medicine in 2010 in the foreign associate category. He is also a Fellow in the Canadian Academy of Health Sciences. Terry’s research has had a large impact on the practice of Pediatric Emergency Medicine, which was recognized when he received a 2011 Canadian Institutes of Health Research - Canadian Medical Association Journal Top Achievements in Health Research Award. In 2012 Dr. Klassen was appointed to the Governing Council of the Canadian Institutes of Health Research.

Dr. Peter Nickerson is a Clinical Nephrologist, Professor of Internal Medicine and Immunology and the Associate Dean (Research) at the University of Manitoba. He is also the Executive Medical Director, Organs and Tissue Office, for the Canadian Blood Services (CBS).

Dr. Nickerson obtained his MD, Internal Medicine, and Nephrology training at the University of Manitoba, followed by a Transplant Research Fellowship at Harvard Medical School from 1991 to 1995. He currently holds the Flynn Family Chair in Renal Transplantation at the University of Manitoba. His clinical research focuses on developing non-invasive techniques for diagnosis of renal allograft rejection, mechanisms underlying acute and chronic rejection and health care system design to enhance access to transplant.

Dr Doug Sinclair joined St. Michael’s as the Executive Vice President and Chief Medical Officer in January, 2010 where he held the responsibility for four clinical programs, medical affairs and leading the corporate agenda for quality. Earlier in 2018, Doug relinquished his executive role and continued his role as an emergency physician in a greater capacity. 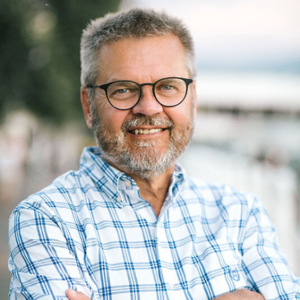 Dallas has been with Royal Bank of Canada since February 1984, currently holding the title of Senior Account Manager. He graduated from the University of Alberta with a Bachelor of Commerce, Accounting. He served on the Stollery Children’s Hospital Foundation Board of Directors, including the position of Chair, from 1996 to 2011. 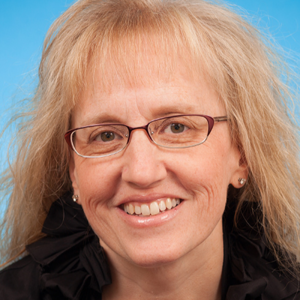 Independent
Dr. Sharon Straus is a Professor in the Department of Medicine at the University of Toronto. She holds a Tier 1 Canada Research Chair in Knowledge Translation and Quality of Care and more than $20 million in peer reviewed research grants as a principal investigator. She has written over 300 publications, and has supervised more than 20 graduate students from different disciplines, including clinical epidemiology, health informatics and human factors engineering.

Sharon is co-Principal Investigator (PI) of Knowledge Translation (KT) Canada, a national, clinical research initiative funded by the Canadian Institutes of Health Research (CIHR) and the Canada Foundation for Innovation. She is also PI of KT Canada’s CIHR-funded, Strategic Training Initiative in Health Research, and PI of a network meta-analysis team grant for the Drug Safety and Effectiveness Network.

Sharon is the Division Director of Geriatric Medicine at the University of Toronto and Director of the KT Program at the Li Ka Shing Knowledge Institute of St. Michael’s. In 2011, she was awarded the Complete Physician Award and the Mentorship Award from the Department of Medicine, University of Toronto. She has authored three books. Evidence-based medicine: How to practice and teach it (now in its fourth edition), and has been published in eight languages. This year will see the publication of the second edition of Knowledge Translation in Health Care, and the first edition of a new book, Mentorship in Academic Medicine.

TREKK.ca is supported by the Government of Canada through the Networks of Centres of Excellence Knowledge Mobilization Initiative.