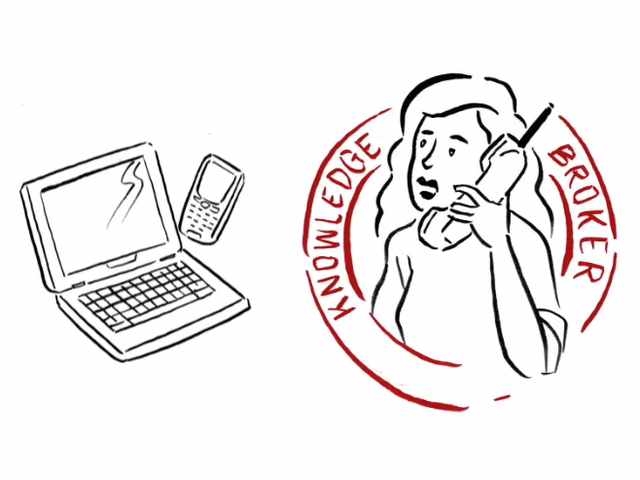 Acuteasthma is a common cause of visits toemergencydepartments (ED) and the majority of patients are treated and discharged home. Some people will have arelapseofacuteasthma within two weeks of being discharged after apparently successful treatment. Beta2-agonist drugs are used to open the muscles in the airways and corticosteroids drugs are used to reduce inflammation of the swollen airways.Corticosteroidscan be inhaled (ICS) or swallowed as a tablet (so-calledoralcorticosteroids). ICS may reduceadverse effectsand get to the airways more directly thanoralcorticosteroids. Thisreviewof trials found that there was insufficient evidence that inhaling corticosteroids as well as taking the drugs orally is better thanoraluse alone, afteremergencydepartment treatment for an asthma attack. There is also insufficient evidence that taking ICS alone is as good as taking them orally, although there is some evidence to support using ICS alone for mild asthma attacks afteremergencydepartment discharge. Moreresearchis needed.