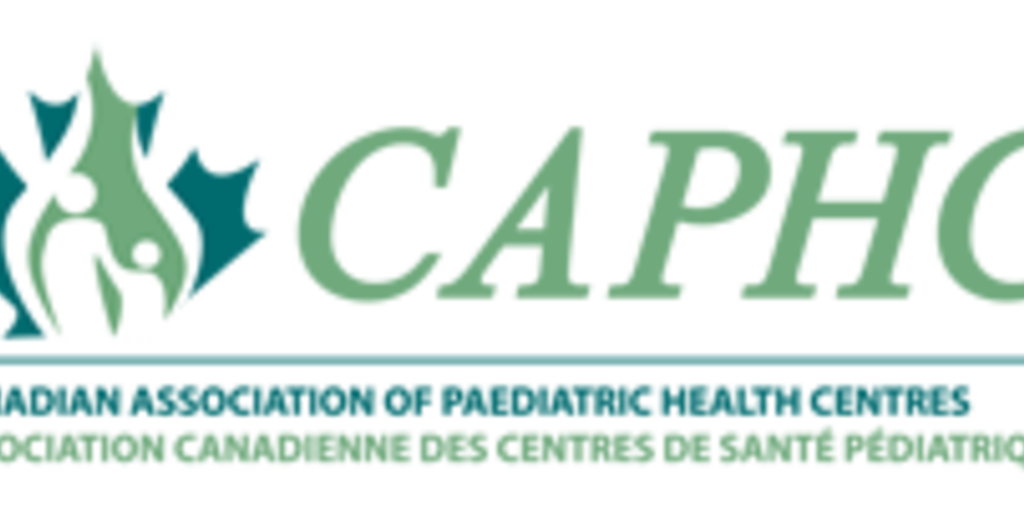 Date: This is not a timed event.

TREKK presented the first of a two part webinar series with the Canadian Association of Pediatric Health Centres (CAPHC) on February 12, 2014.  The next webinar will be in May - watch out for details coming soon!

The first presentation told the story of TREKK – why the Network was started and its progress to date. A focus was on the results of the first phase – the Needs Assessment – which included a national iPad survey of over 2850 health providers and consumers at 32 general emergency departments to determine their knowledge needs and preferences. The results were and how they are guiding future plans, as TREKK moves forward into the Knowledge Synthesis and Implementation Phases of the initiative.

Terry Klassen is the CEO and Scientific Director for the Manitoba Institute of Child Health and Associate Dean (Academic) at the Faculty of Medicine at the University of Manitoba, and the Academic Director of the George and Fay Yee Center for Healthcare Innovation. In recognition for his lifetime contributions, he was elected into the Institute of Medicine in 2010, is a Fellow in the Canadian Academy of Health Sciences and received a 2011 Canadian Institutes of Health Research - Canadian Medical Association Journal Top Achievements in Health Research Award. In 2012, Terry was appointed to the Governing Council of the Canadian Institutes of Health Research.

Shannon Scott is a Canada Research Chair for Knowledge Translation in Child Health (Tier 2) and an Associate Professor in the Faculty of Nursing at the University of Alberta. She currently holds an Alberta Heritage Foundation for Medical Research (AHFMR) Population Health Investigator, and was a previous recipient of a Canadian Institutes of Health Research (CIHR) New Investigator Award (2011-2013), and the CIHR Monique Bégin Knowledge Translation prize (2011-2012). Her ECHO research program aims to improve the health outcomes of children in Alberta and Canada through application of the best research evidence, as well as exploring factors that shape research implementation. Her research program is in the field of knowledge translation— a field focused on decreasing the gap between what the best available evidence advises that clinicians do and what clinicians actually do in clinical practice.

A recording will be availible on CAPHC's Knowlege Exchange Network.

The May webinar will be with Drs David Johnson and Mona Jabbour and focus on our plans to mobilize knowledge to the TREKK general emergency departments.