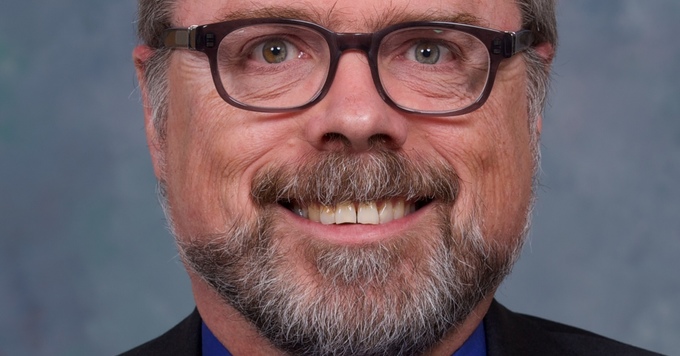 Save the date! Please join us for the next #CochraneChild Twitter journal club on May 27th, 2015 with TREKK's own Dr. Terry Klassen and Dr. Amanda Newton.

What: Twitter journal club on crisis interventions for pediatric mental health in the emergency department

Where: Follow #CochraneChild on Twitter and join in the discussion by including #CochraneChild in all your posts. See these tips for participating in a Twitter chat.

Link to paper: A systematic review of crisis interventions used in the emergency department: recommendations for pediatric care and research

Questions we will be addressing:

1. How often do Emergency Department (ED) clinicians see a patient for mental health care? Have visit trends changed over time?

2. Based on the 2010 review, what interventions have been tested for pediatric crisis care in the ED?

3. The studies included in the review were all observational studies. What are the challenges with this? Would other study designs have worked in this context?

4. What care do children and youth currently receiving in EDs for mental health emergencies?

5. Have new studies of ED-based crisis care been published since the 2010 review highlighted today?

From 1999 to 2009 Dr. Klassen was Chair of the Department of Pediatrics, University of Alberta; Director of the Alberta Research Centre for Health Evidence and Director of the Evidence-based Practice Center at the University of Alberta. He is a clinician scientist focused on Pediatric Emergency Medicine, and has been active in Pediatric Emergency Research Canada collaborating on a national research program involving randomized controlled trials, systematic reviews and knowledge translation. He has a consistent record of national and international peer reviewed funding, along with a publication record that has included many articles in the highest impact medical journals.

In 2009, Dr. Klassen co-founded StaR Child Health, an international group aimed at improving the design, conduct and publication of randomized controlled trials in children. In recognition for his lifetime contributions, he was elected into the Institute of Medicine in 2010 in the foreign associate category. He is also a Fellow in the Canadian Academy of Health Sciences. Dr. Klassen’s research has had a large impact on the practice of Pediatric Emergency Medicine, which was recognized when he received a 2011 Canadian Institutes of Health Research – Canadian Medical Association Journal Top Achievements in Health Research Award. In 2011 he was also awarded the Networks of Centres of Excellence (NCE) grant, entitled TRanslating Emergency Knowledge for Kids (TREKK). In 2012 Dr. Klassen was appointed to the Governing Council of the Canadian Institutes of Health Research.

Dr. Newton is an Associate Professor in the Department of Pediatrics at the University of Alberta (Edmonton, Alberta, Canada) and clinician scientist affiliated with the Stollery Children’s Hospital in Edmonton. Her research aims to improve mental health care and outcomes for children and youth who are acutely mentally ill.